Deva Premal & Miten with Manose and the Temple Band will be with us on two evenings, October 11 & 12, 2022. Ticketsales has started via Kunstlinie Almere.

The concerts of Deva Premal & Miten (originally planned in 2020 and later, due to covid, rescheduled to 2021) are postponed to new dates in 2022, due to the Corona Virus. Tickets remain valid.

Deva Premal & Miten celebrate 30 years of love, life and music as they embark on their World Tour 2022, alongside Nepalese bansuri maestro Manose and accompanied by their great Temple Band (Joby Baker, Spencer Cozens and Miles Bould). 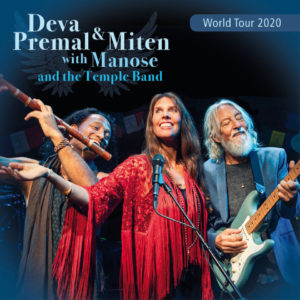 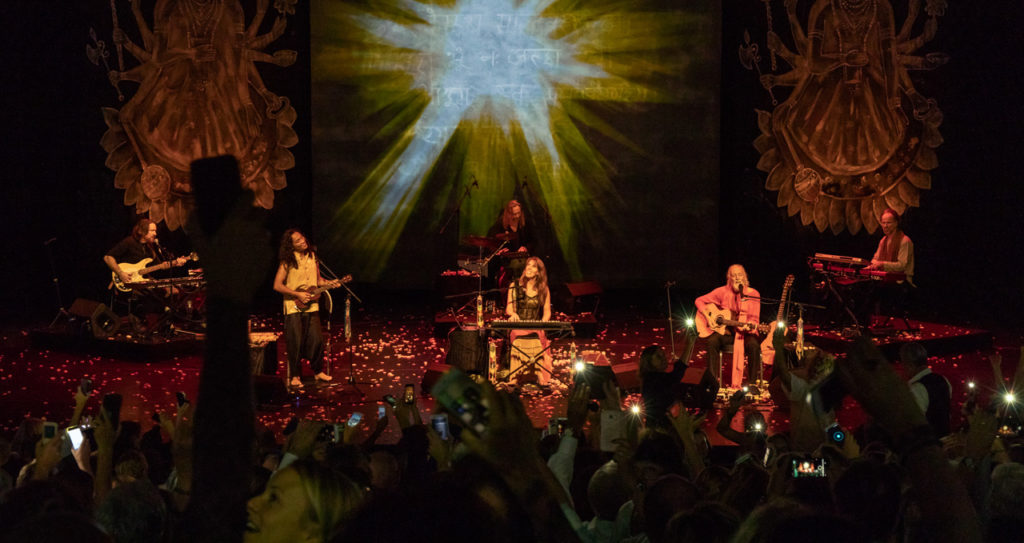 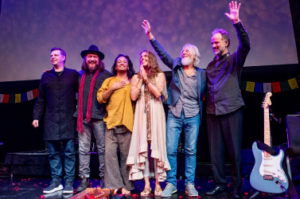 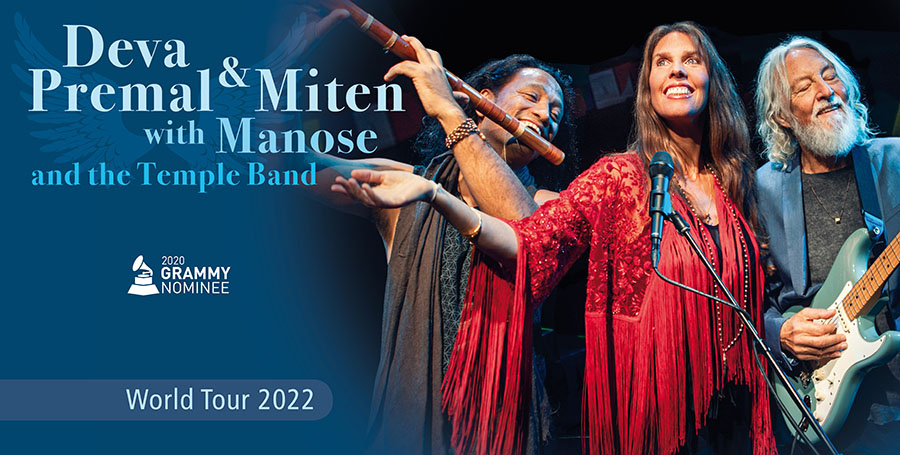